Since 2001, the Pavlovic stand has been selling specialty meat and sausages in the food arcade and has very much become a fixture. This family business is known for its traditional pork ribs with baked potatoes and coleslaw as well as its hearty and flavoursome range of options from pork knuckle to meat loaf. Fresh homemade salads are available as an accompaniment. The Pavlovic stand has been awarded the Augustiner Bräustübl quality seal four times - in 2008, 2009, 2012 and 2016. You’ll simply love what they have to offer! 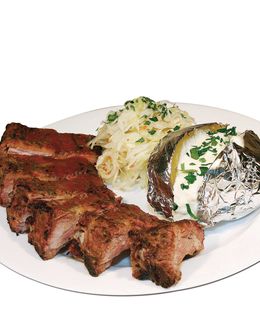 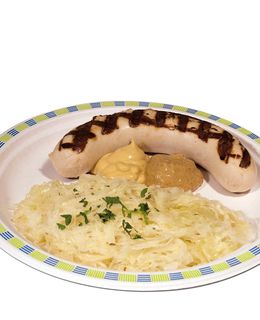 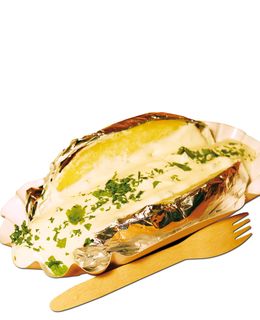 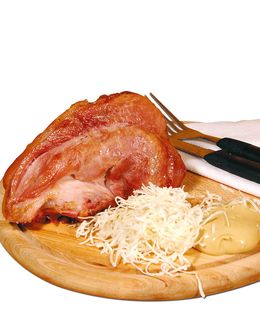 STAY UP TO DATE ... WITH OUR NEWSLETTER. EVENTS, NEWS AND OFFERS DIRECTLY TO YOUR MAILBOX, SUBSCRIBE NOW »